With the war in Ukraine, the French presidential campaign definitely takes a back seat 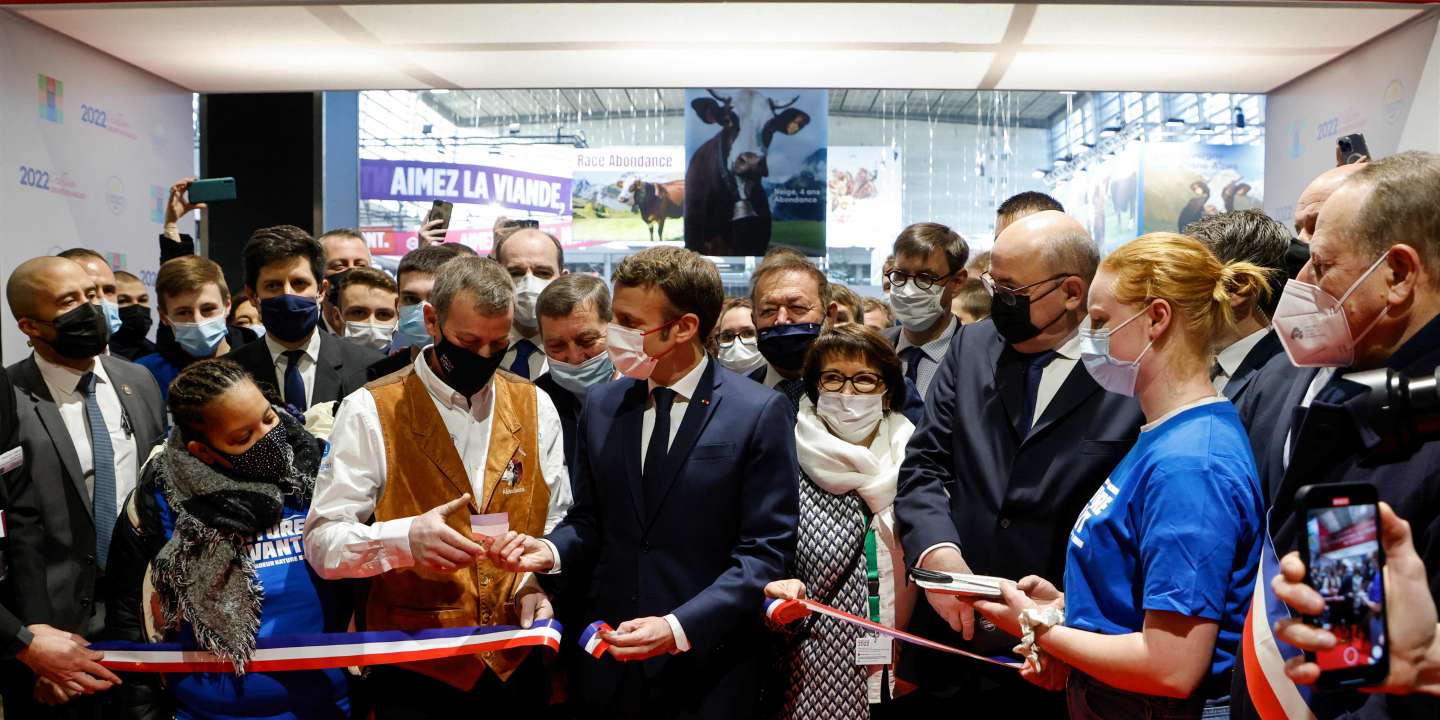 What happened yesterday? The war in Ukraine dominated the airwaves and the outgoing president and likely candidate’s busy schedule. Socialist Anne Hidalgo renamed her rally, taking place in Bordeaux on Saturday, as one “of solidarity with the Ukrainian people”.

Why does it matter? The presidential campaign is taking a back seat. On Saturday morning, Emmanuel Macron’s visit to the Salon de l’Agriculture was much shorter than planned. This annual and colorful farming fair held in the south of Paris is a national event no presidential candidate can afford to miss. But the gloomy international news does not mix well this year with the usually cheerful atmosphere of the Salon.

Five years ago the presidential campaign was already running full speed by this time. The outgoing president, Socialist François Hollande, had had to renounce to run for a second term due to an abyssal job approval, leaving the field wide open to his former right hand man, Emmanuel Macron. In 2012, Conservative incumbent Nicolas Sarkozy had been on the campaign trail since mid-February, just like the late Jacques Chirac, also a Conservative, in 2002.

This time, the incumbent chose to wait and to remain sheltered in his position as president until the last minute. First, he was able to justify his wait-and-see attitude by the latest wave of Covid. Then the crisis in Ukraine took over dramatically and could only get worse before the first round of the election, on April 10.

Other motives had played a part in Emmanuel Macron’s decision to wait, and they remain relevant. The lack of interest in the campaign on the part of the voters, less mobilized than five years ago, could only convince him to take such a decision. His record is already being vigorously criticized, both on the right and the left, sometimes for opposite reasons, including regarding Ukraine.

The stability of his voting intentions, which places him far ahead of his opponents, also weighed in. Emmanuel Macron merely hinted that he had already made up his mind to run again and was just waiting for the right moment to throw his hat in the ring. His campaign team is in place and he already has a campaign manager: himself, given his extremely vertical practice of power.

By delaying his entry in the ring, the outgoing president de facto froze the presidential campaign for everyone. The war in Ukraine will again postpone the crucial date.

The clock is nevertheless ticking. March 4 is the deadline for the sponsorships needed to appear on the ballot. It is not a real issue for Emmanuel Macron as he crossed the 500 threshold weeks ago. He just needs to officially annonce his decision to run before March 7, when the official referee of the presidential election, le Conseil Constitutionnel, is to publish the final list of candidates.

All the more, with the two rounds of the election taking place a fortnight earlier than usual, a blitzkrieg campaign, reduced to a mere month, is to be expected. The official campaign will begin on March 28, when the rule of fair speaking time between the candidates that applied previously will be replaced by the equal speaking time rule.

The far-right candidates who have enjoyed a very strong presence on the airwaves, notably Eric Zemmour (Reconquête !), will lose their competitive advantage. Destabilized by their pro-Russian positions, they are now already forced to play defense, like leftist Jean-Luc Mélenchon (La France Insoumise) who is the favorite on the left in the polls.

The low-key campaign turned ghostly after the invasion of Ukraine already had a hard time even existing, due to the decomposition of a political spectrum that was once symmetrically organized, like a French-style garden if you will: two camps themselves subdivided into two competing parties. The main force on the left, le Parti Socialiste, exploded in 2017 under the effect of Emmanuel Macron’s candidacy. It’s political equivalent on the right, Conservative party Les Républicains, could suffer the same fate this year if its candidate, Valérie Pécresse, does not make it to the second round. For the time being, her campaign, like that of others, has been silenced by the fury of war.

“Jean-Luc Mélenchon is never behind in his complacency towards Putin”

The war in Ukraine deepens the gap within the left between those who place the entire responsibility of the situation on Russian President Vladimir Putin and those who criticize him but who also blame the West and Nato. While the leading candidate on the left, Jean-Luc Mélenchon (La France Insoumise), who belongs to the latter camp, said on Friday that he was “not mistaking” on his position towards Russia, environmentalist Yannick Jadot’s campaign team reacted in a strong statement saying that “Jean-Luc Mélenchon is never behind in his complacency towards Putin.”

Number of the day

Conservative François Fillon, a former Prime Minister and candidate in the 2017 presidential election, has announced on Friday that he will step down from the boards of directors of two Russian companies, petrochemical Sibur and hydrocarbons Zarubezhneft, after the invasion of Ukraine by Russian troops. He had been the target of a significant amount of criticism because he decided at first not to quit, thus weakening Conservative candidate Valérie Pécresse.

43 Days until the presidential election’s first round

57 Days until the presidential election’s second round

Thanks for reading, see you on Monday. 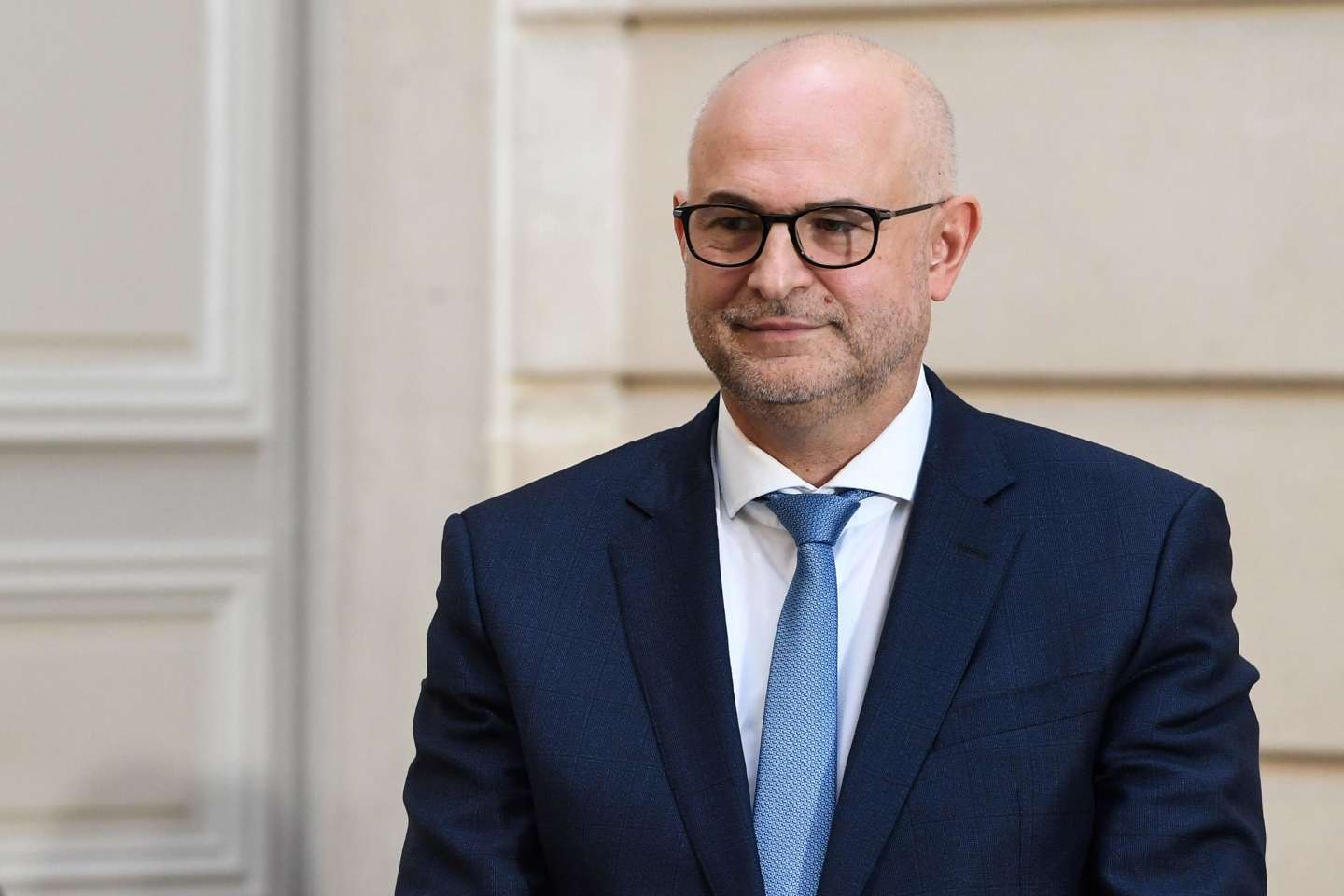 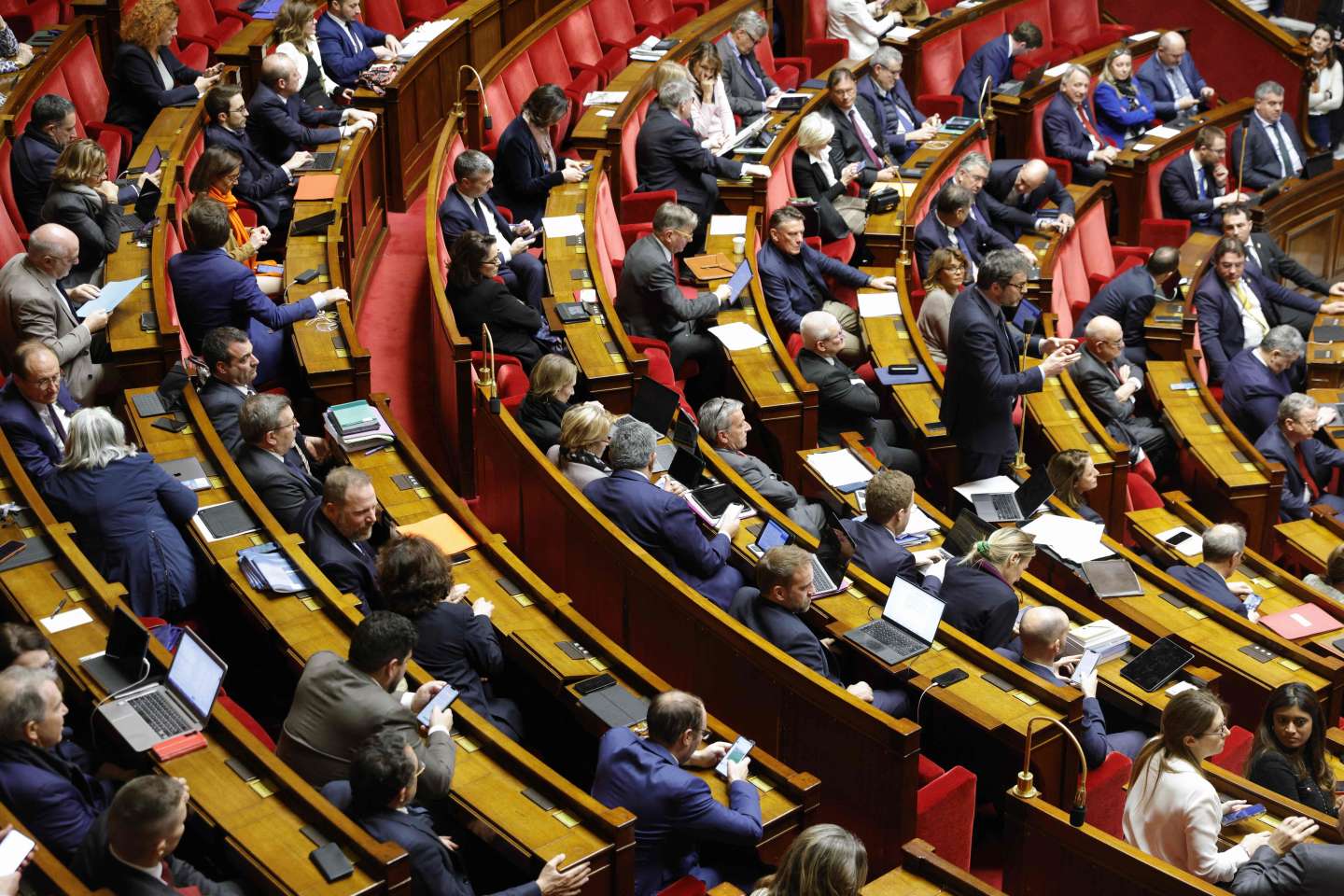 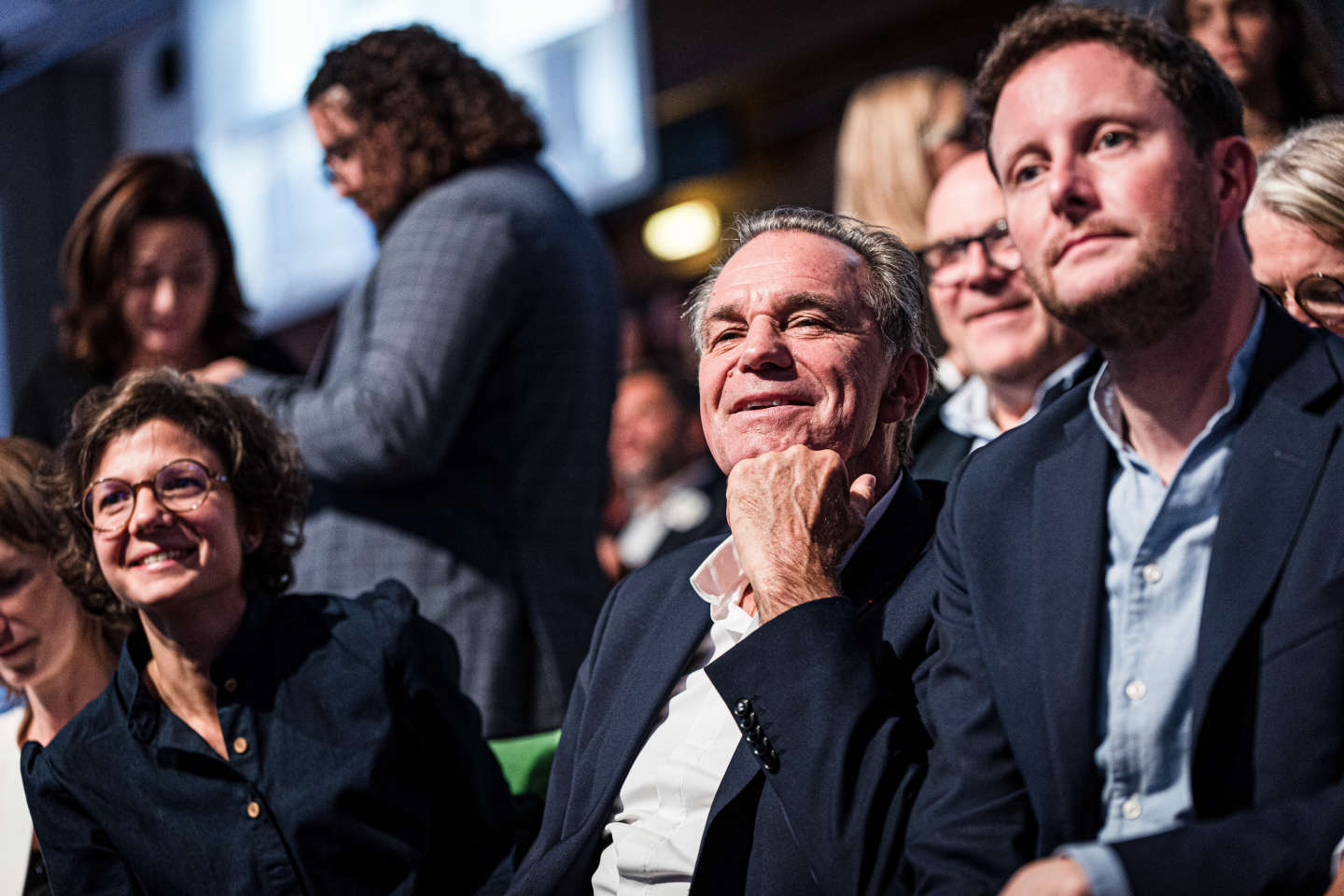 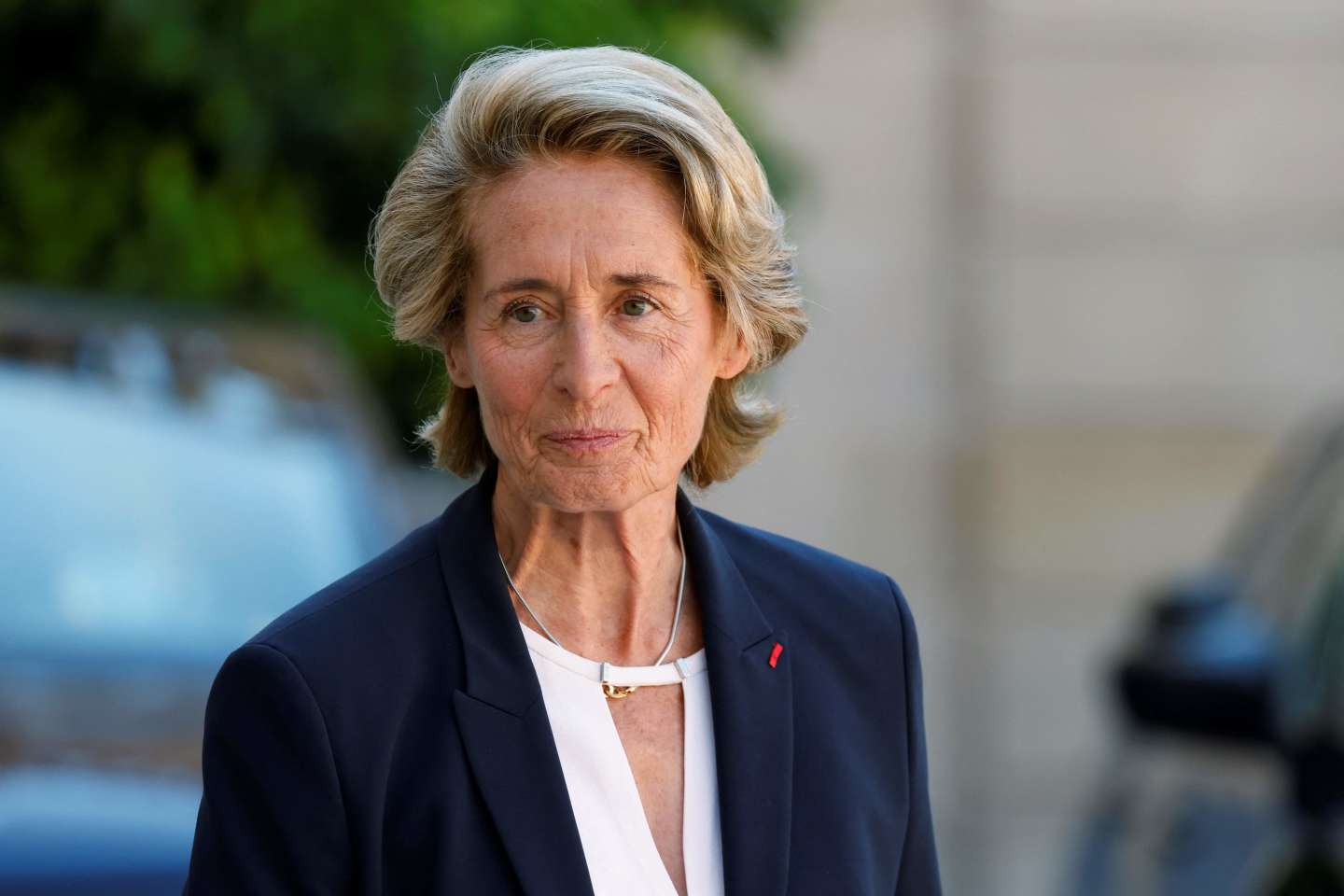 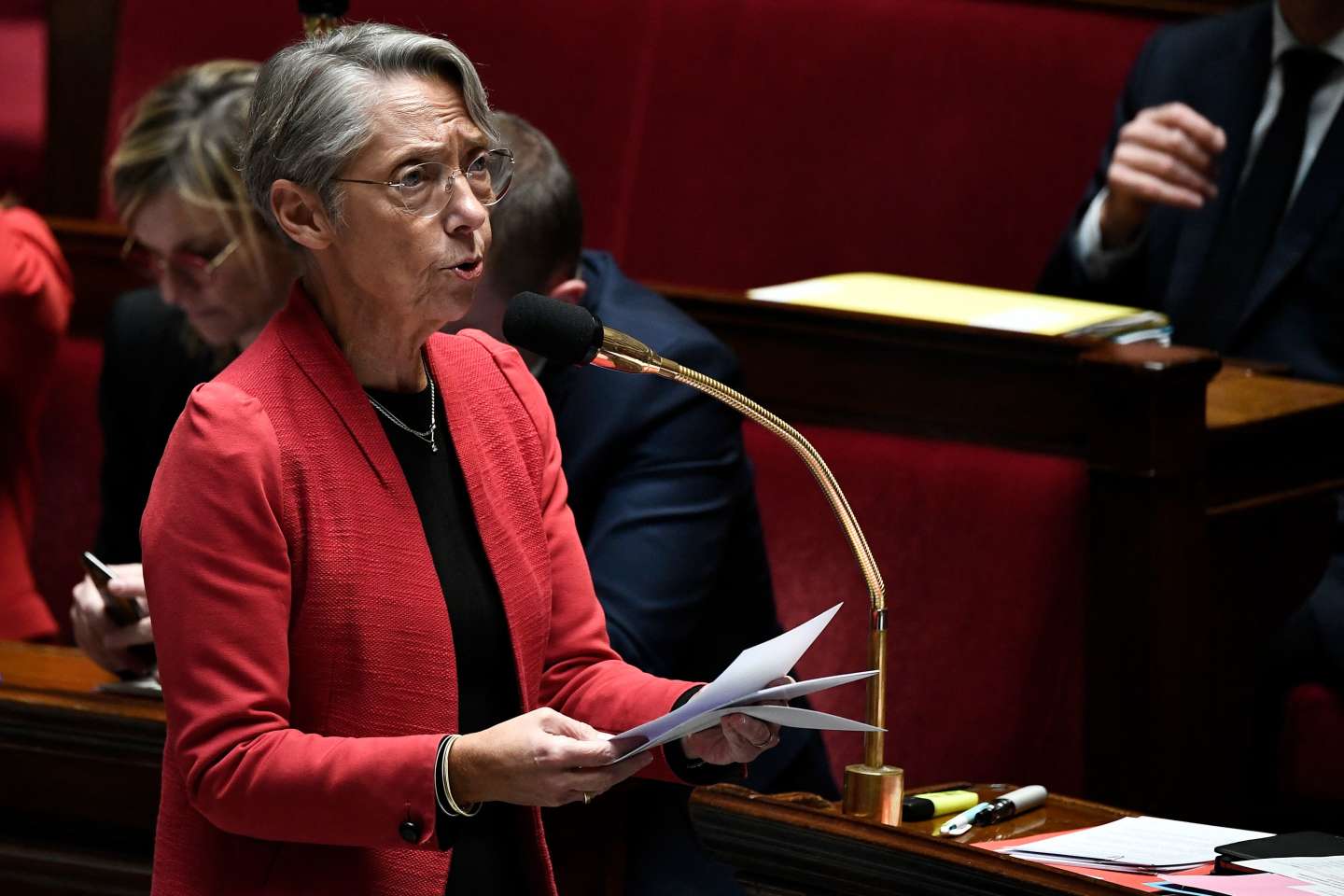 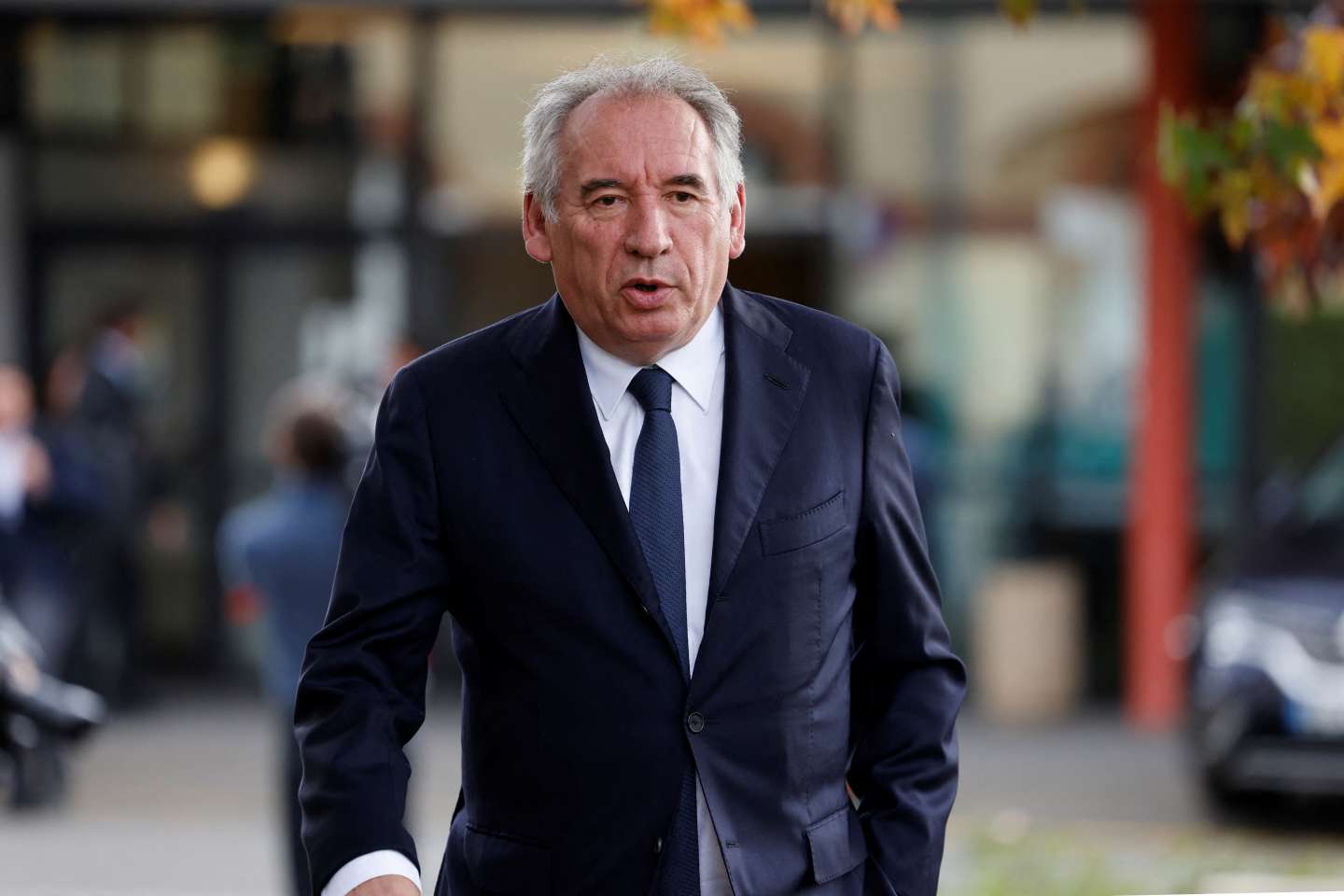 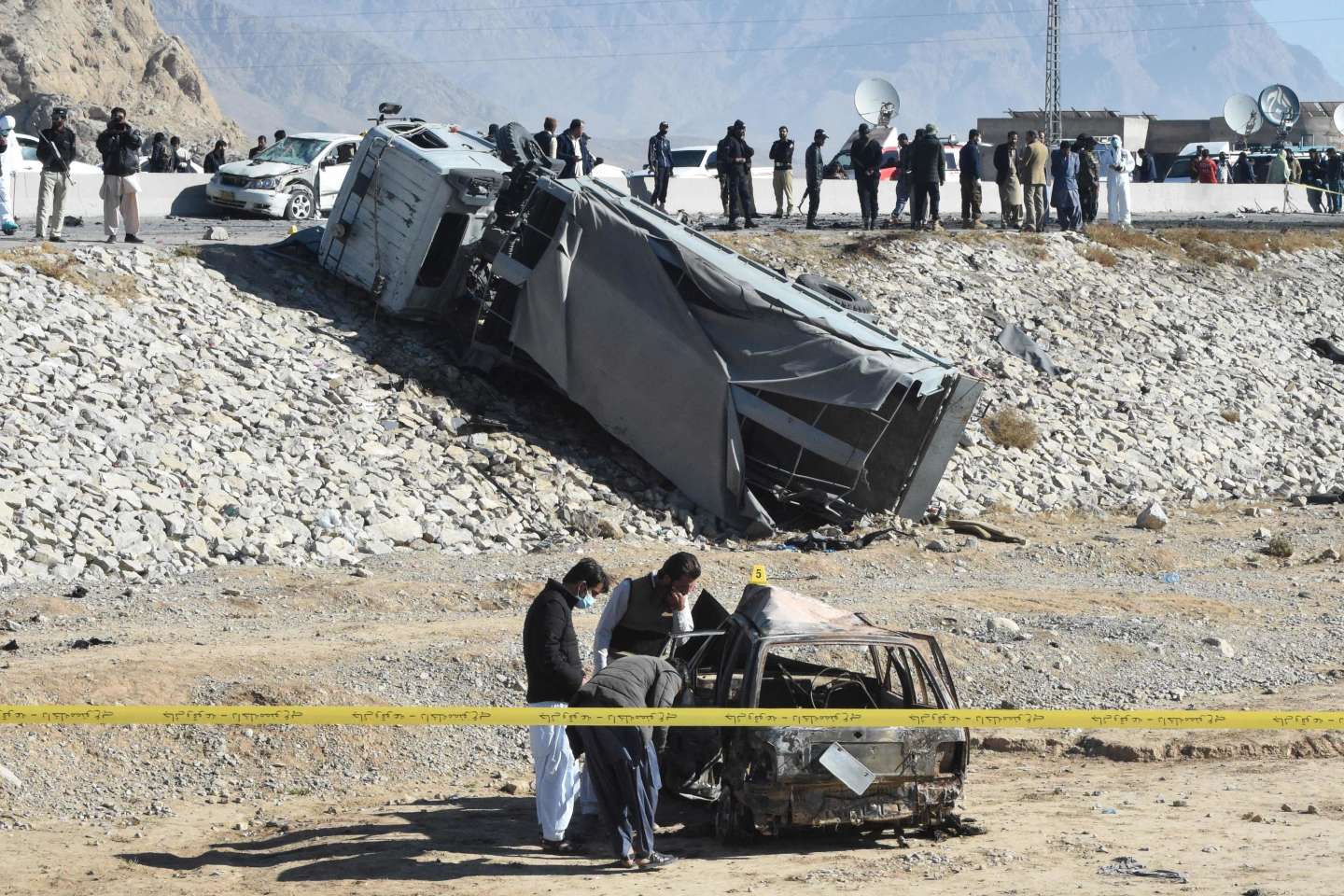