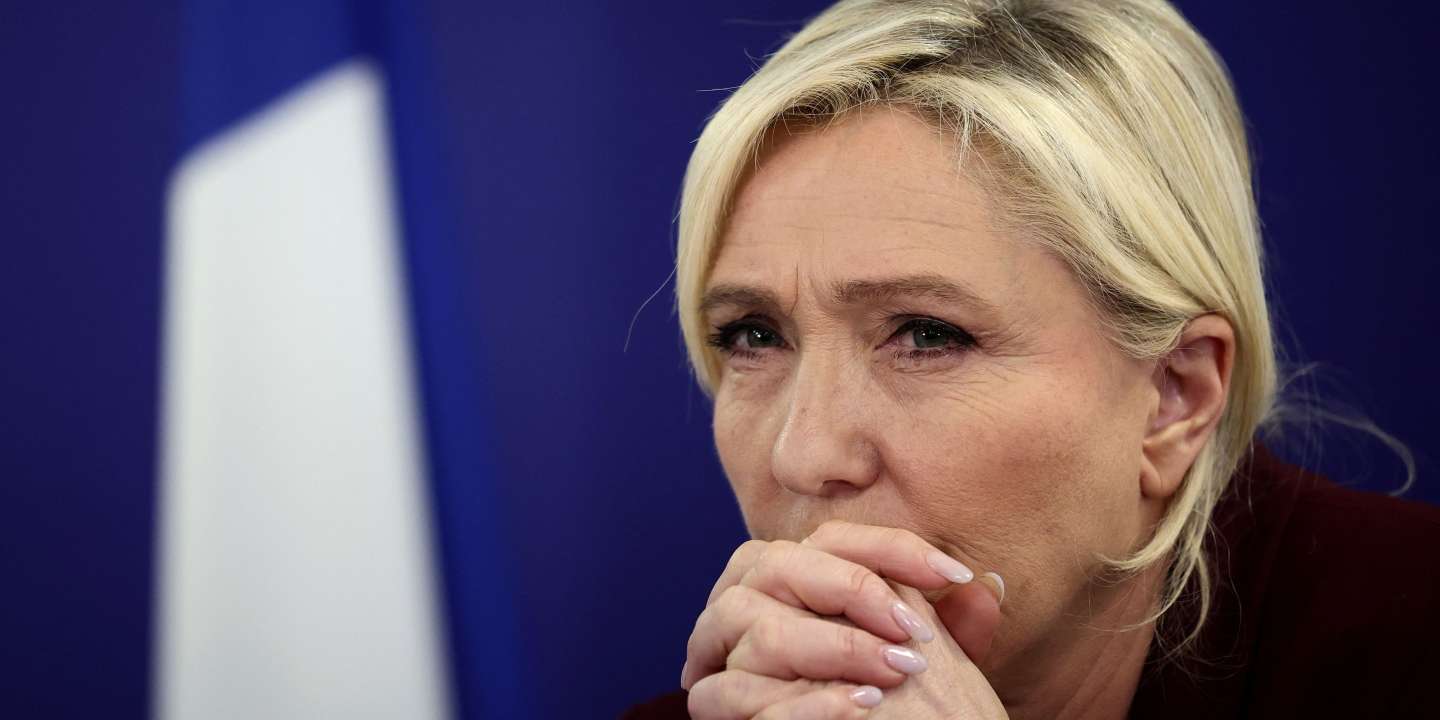 Hello, it’s lunchtime in Paris and Trotskyist candidate Philippe Poutou (Nouveau Parti Anticapitaliste) is on the campaign trail in Brittany (west). He still has no guarantee of obtaining the necessary number of sponsors to be on the ballot. Far-right candidate Eric Zemmour, faced with the same problem, decided to cancel a trip to La Réunion, an island in the Indian Ocean that is an overseas department and region of France, to refocus on this issue.

What happened yesterday? France and its allies agreed to withdraw their forces from Mali after relations with the West African nation’s government deteriorated following a series of military coups.

Why does it matter? Foreign affairs don’t usually play much role in a French presidential campaign but the announcement was used by Emmanuel Macron’s opponents, from the right to the left, to denounce a loss of French influence abroad during his mandate. They all acknowledged that France had no choice but to withdraw, but said it should have been done earlier.

Pivoting is a delicate art in politics and the future will tell if Marine Le Pen masters it. On Thursday, the far-right candidate tried to clean her desk about a sensitive issue: the retirement age. Her position had long been a trademark. While the other right-wing candidates advocated for pushing back the current legal age (62) by two or three years for the sake of the whole pension system, Marine Le Pen was going alone with her proposal to bring it forward to 60 for all, whatever the cost.

It’s no longer the case. If she is elected, only those who started their career before 20 will benefit from this return to the Socialist social breakthrough of 1981. The employees who began working between 20 and 25 will see little change and the people who entered the workforce later will see no change at all.

Why on earth would a populist candidate do that? Because Marine Le Pen cares about her credibility, which is usually not a major concern for populists. When he was running for election, Marine Le Pen’s father, Jean-Marie, couldn’t care less about the achievable aspects of what he was talking about.

To be fair, Marine Le Pen already pivoted big time in 2017 when she gave up ditching the euro currency. In January, she also changed her mind when she backed away from ending dual citizenship, a proposal deeply rooted in the far right’s agenda. When asked, she answered that such a measure “unnecessarily worries the French of foreign origin.” The same month, she met a group of businessmen and businesswomen and they felt she had done her homework compared to five years ago.

She played her cards when she said in an interview with Le Figaro, a few days ago, that she was “tired of the noise and fury.” “I want efficiency and serenity,” she said. True, her softer tone on Islam, her silence on same-sex marriage, and her critics about her rival Eric Zemmour’s “brutality” do not make her a progressist. She is simply running a totally different campaign.

In a two rounds election, voters usually start to back their favorite before eliminating the one they dislike the most in the runoff. The far-right firebrand Eric Zemmour focuses on the first round, hitting all the nerves he can. A newcomer, he is building a base straddling far-right and conservative right. As he denounces immigration and the malignant influence of Islam, he trumpets the fear of the “Great replacement,” a racist theory suggesting people of French descent are being replaced by people of migrant descent. In the meantime, he speaks like any conservative candidate about the burden of taxes and bureaucracy.

For months, Marine Le Pen ran a second-round campaign with her eyes set on a rematch with Emmanuel Macron. At first, she assumed that the national-populist part of voters was a captive market for her, expanded to include blue-collar workers and low-income households. She was able to attract voters with her reaffirmation of the importance of public services, especially in rural areas. She felt that she had to do her best to reach out to new voters, such as those on the right who could be afraid of the ruinous cost of her retirement-at-60 plan.

The unexpected irruption of a far-right rival and the consolidation of his hold didn’t make her change her plan. Every time an elected official or an executive leaves her party, pointing that they are going back to basics with Eric Zemmour, she is convinced that they validate her strategy. Numbers support her. It’s difficult to see how the former Le Figaro polemicist could find a path to victory.

After Conservative Valérie Pécresse’s misstep, Marine Le Pen can even claim that she is the most dangerous opponent of the outgoing president in a runoff. The only problem is that there is still a first-round ahead and with Eric Zemmour at her heels, advancing to the runoff won’t be a walk in the park.

Number of the day

The unemployment rate fell sharply in the fourth quarter of 2021 to 7.4% of the labor force in France, according to figures published Friday by l’Institut National de la Statistique et des Etudes Economiques (Insee). In the fourth quarter, the number of unemployed people in France reached 2.2 million, 189,000 less than in the previous quarter. In the four previous quarters, the unemployment rate had remained almost stable, between 8.1% and 8%, recalls Insee. This is good news for Emmanuel Macron, who could announce that he is running for reelection before the end of the month.

51 Days until the presidential election’s first round

65 Days until the presidential election’s second round 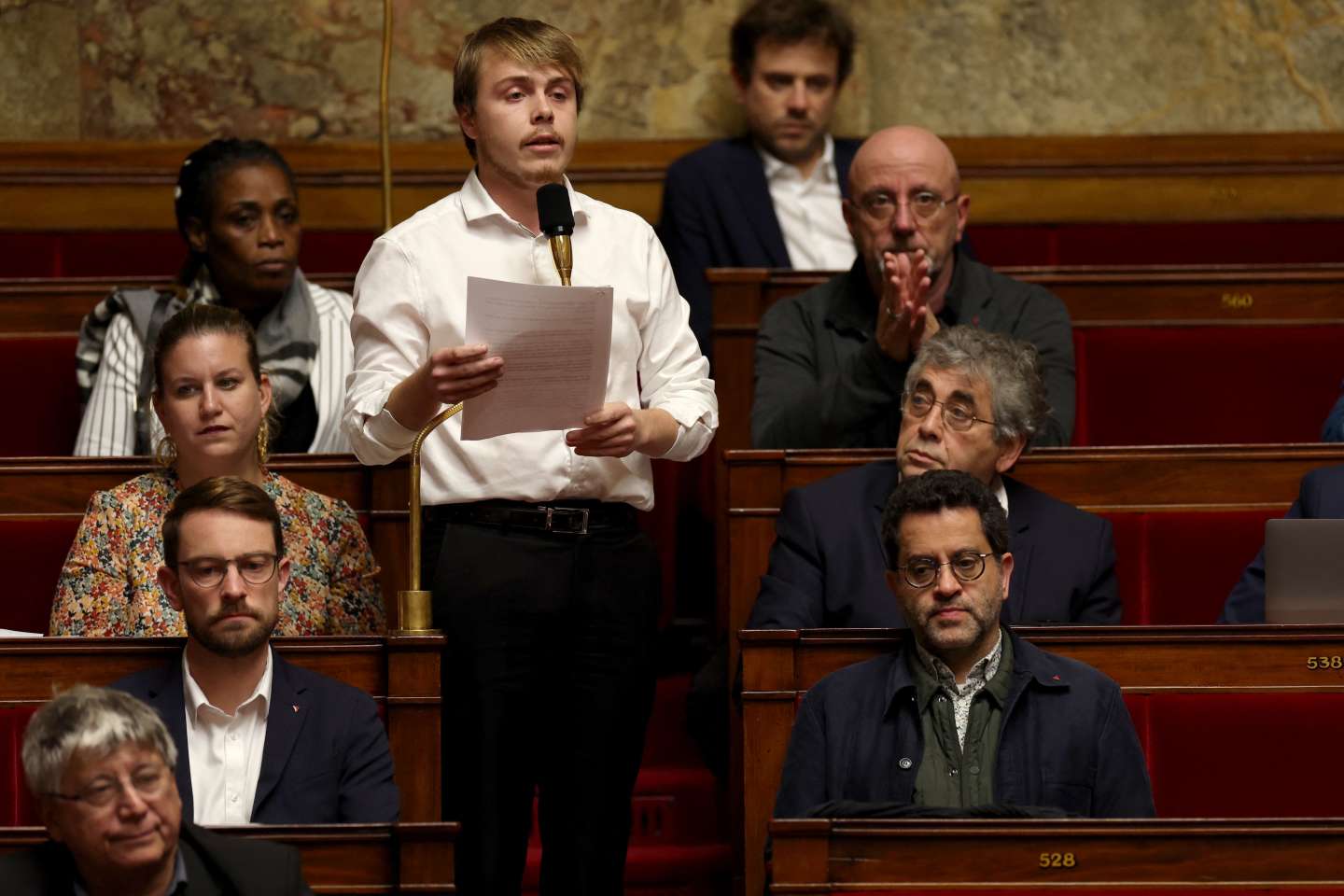 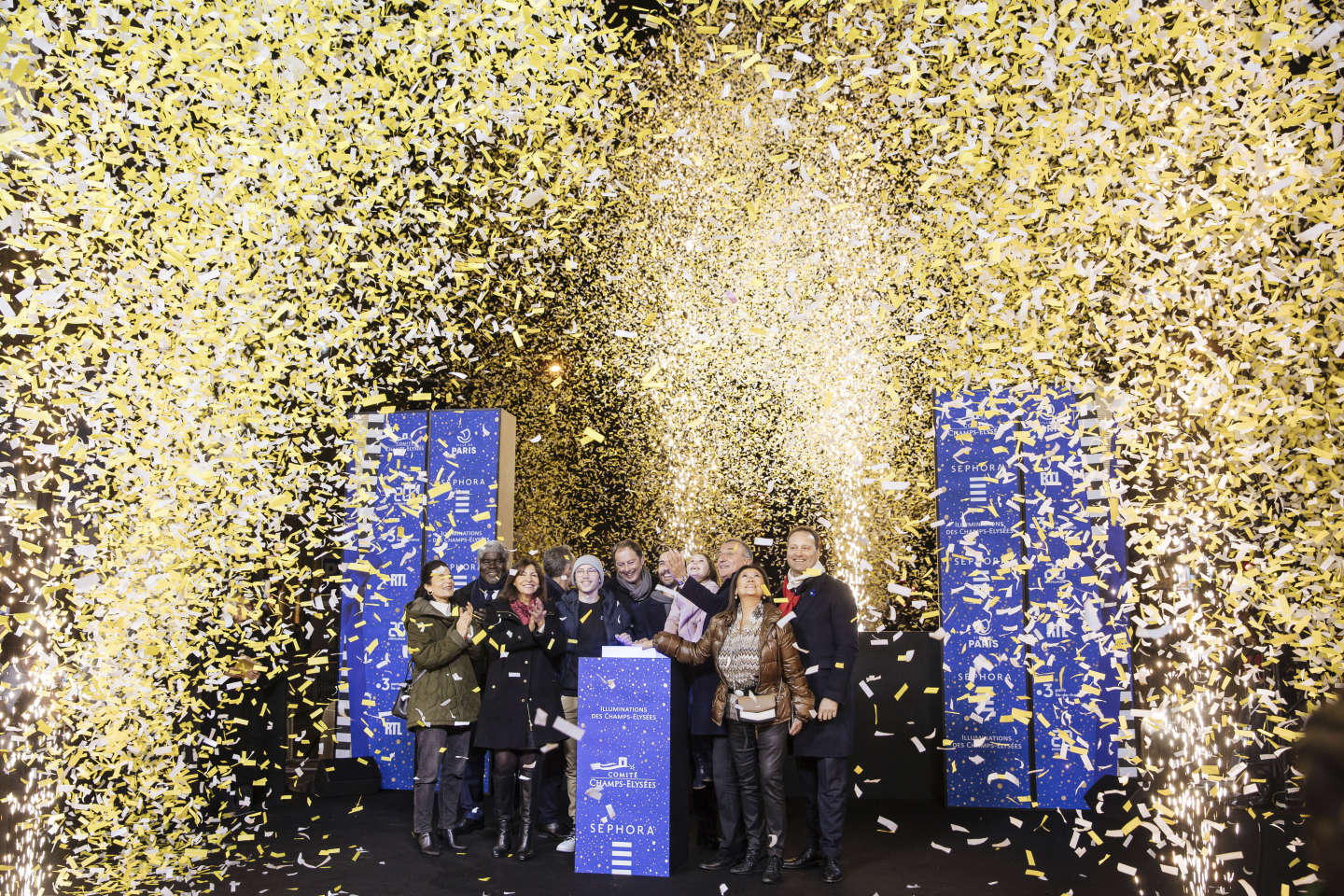 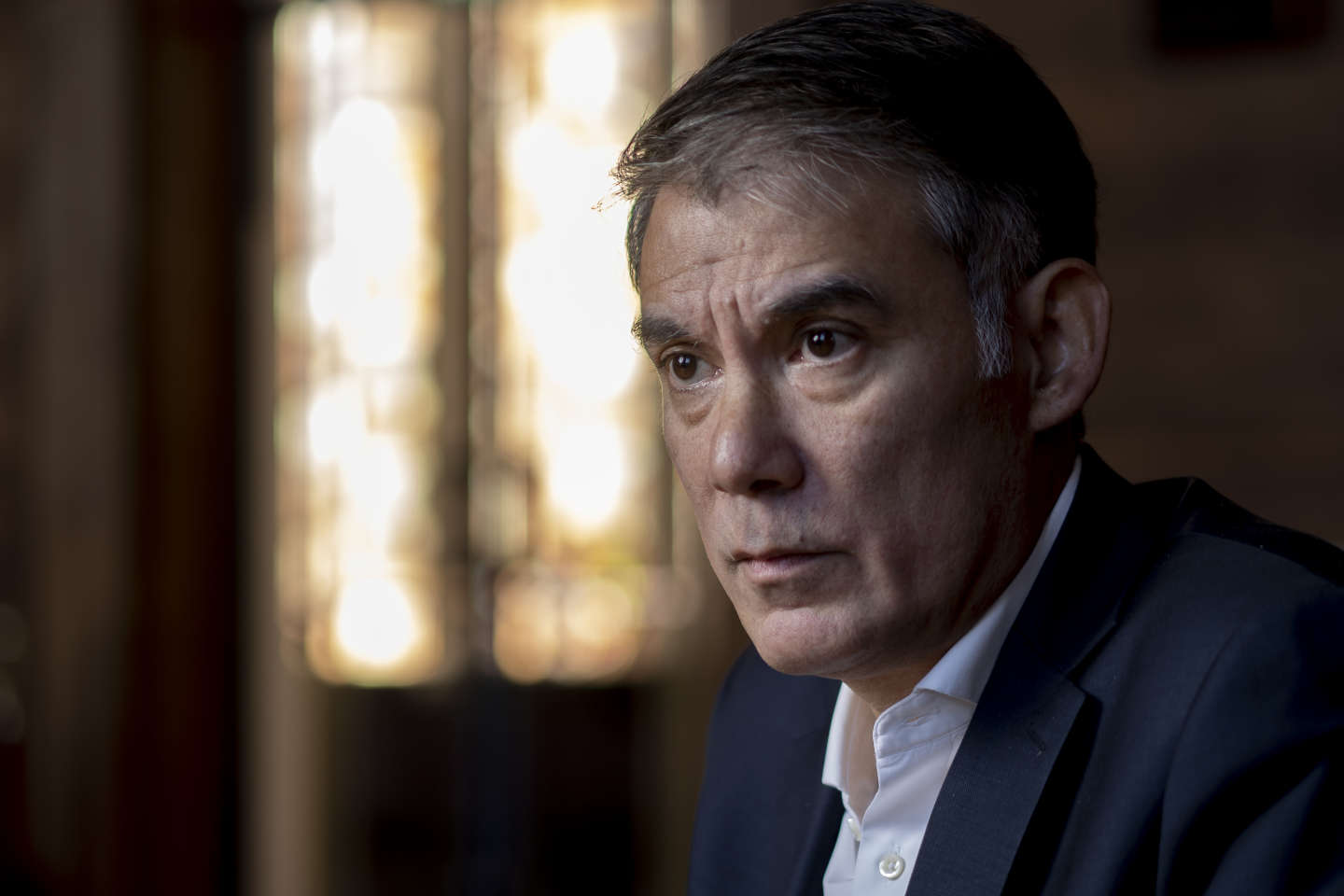 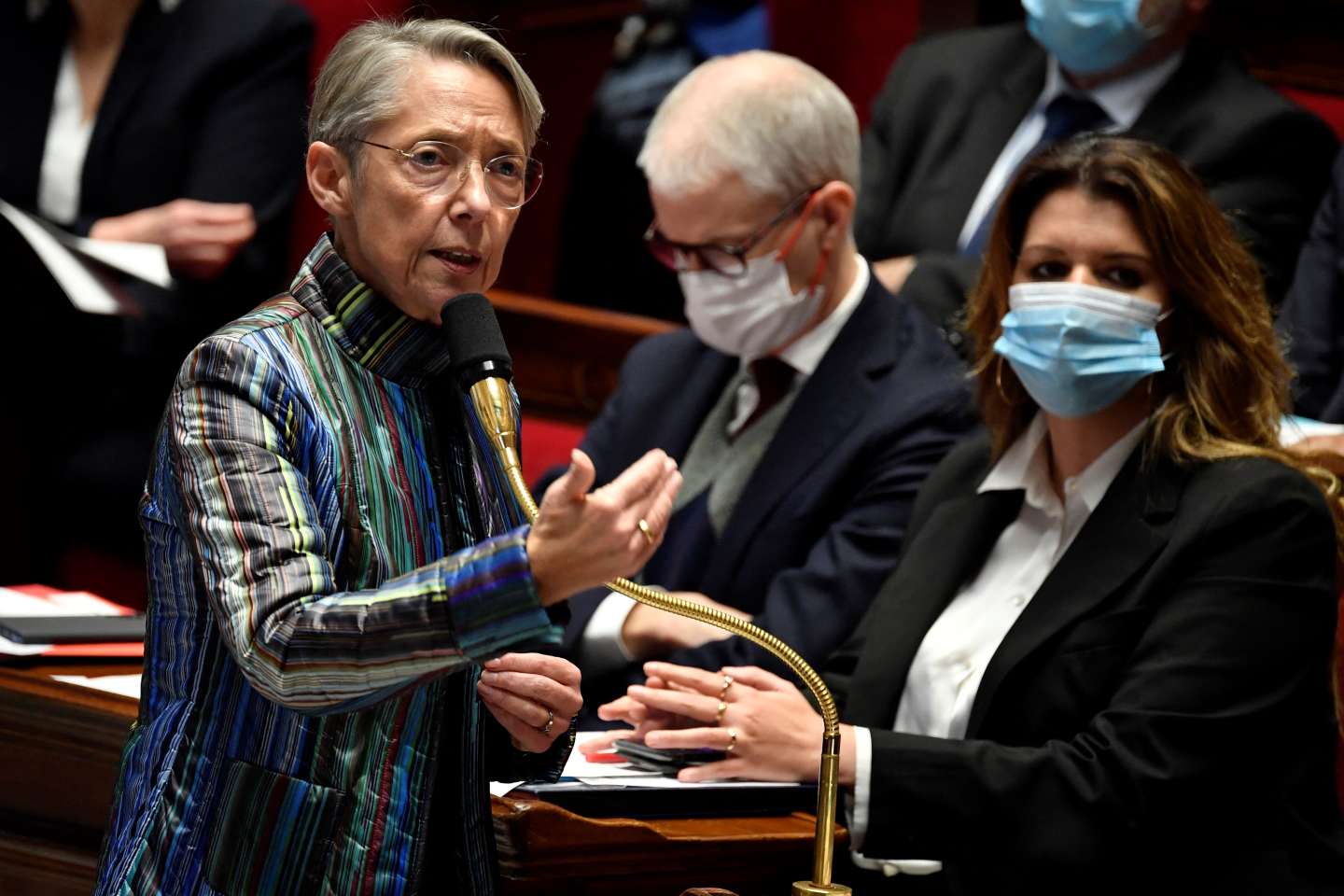 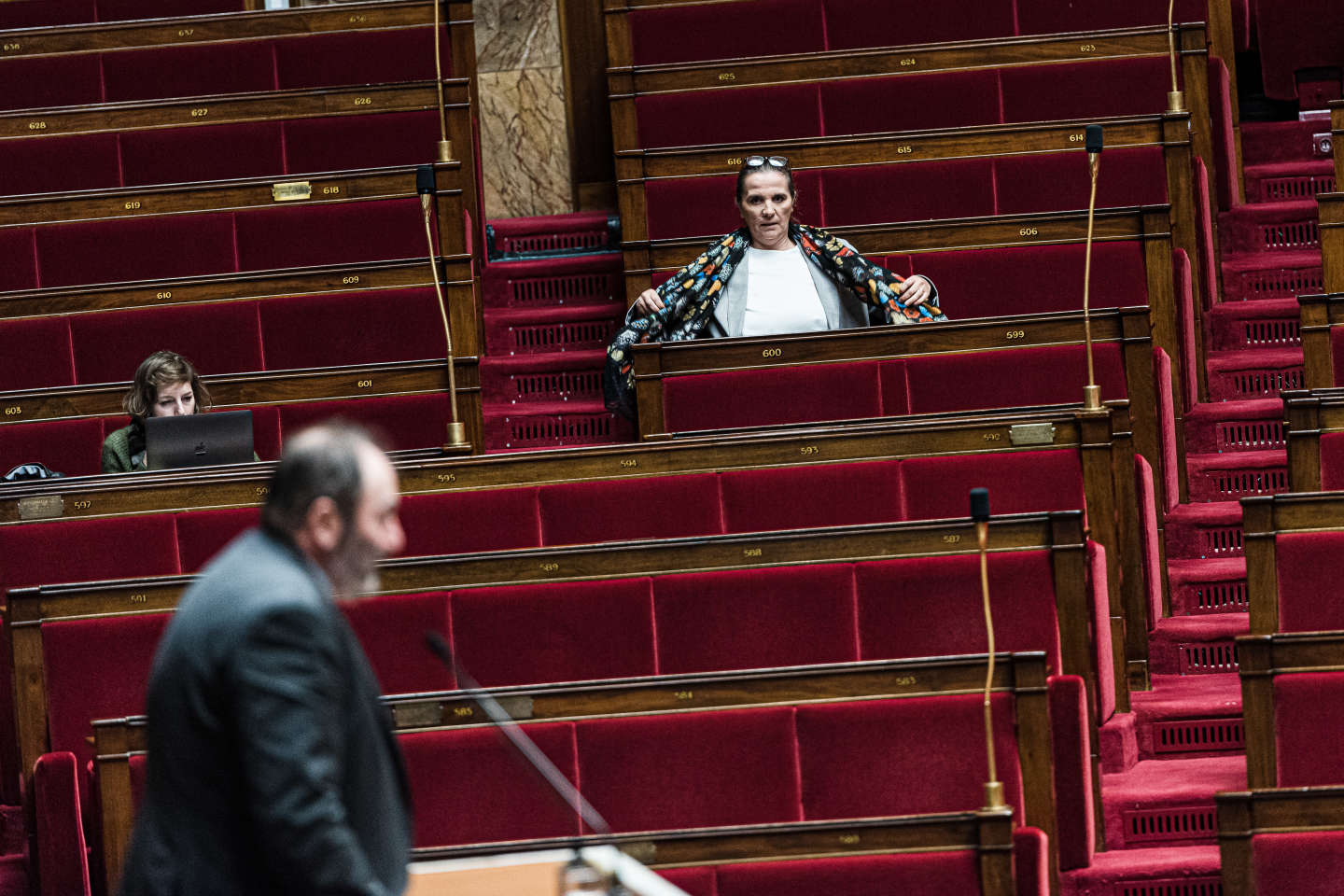 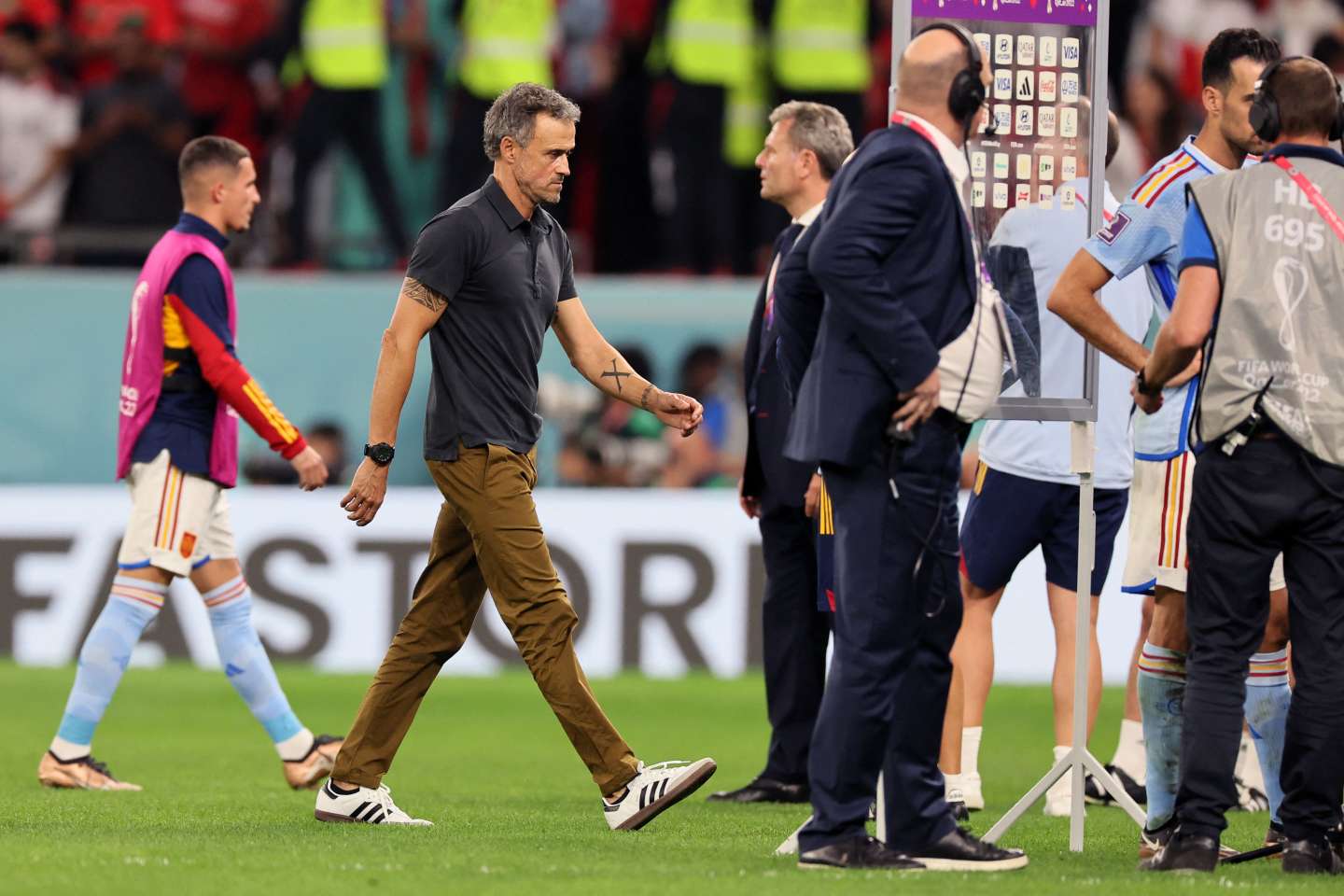