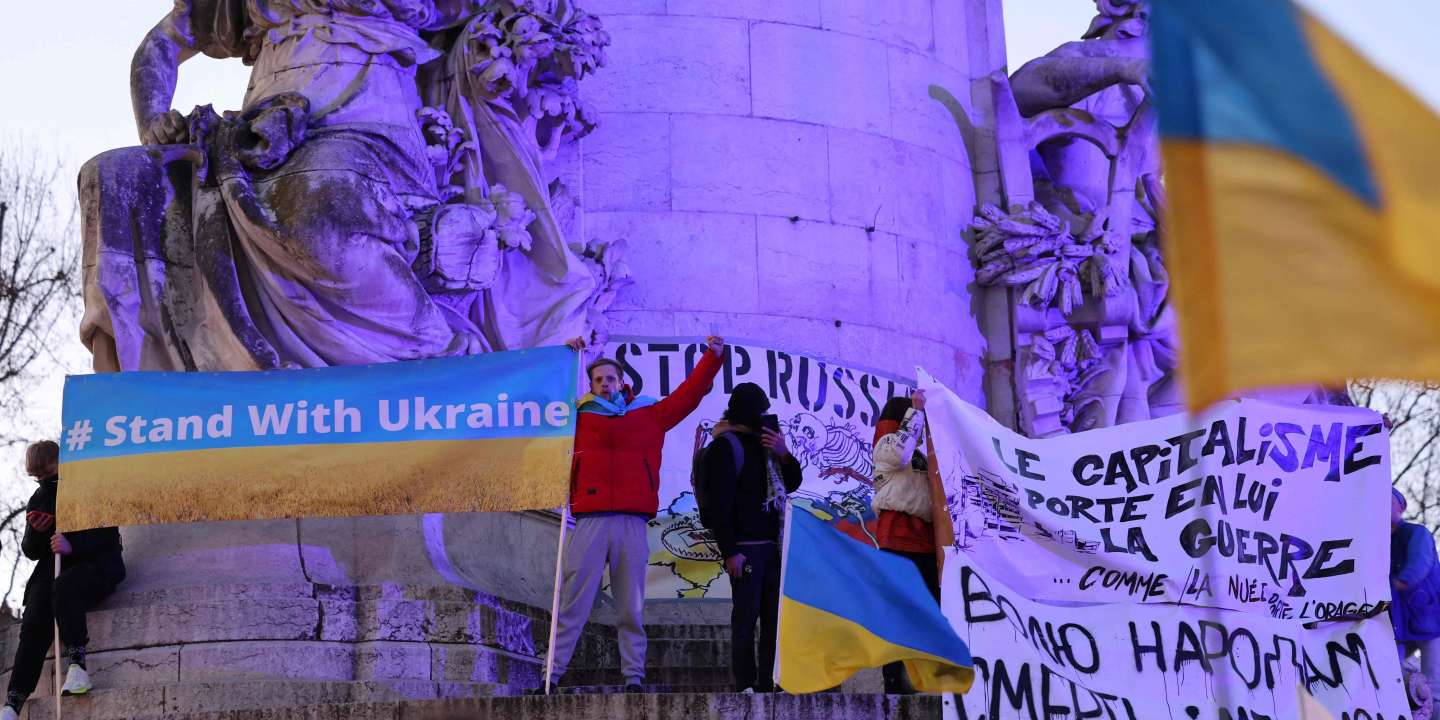 What happened yesterday? The presidential campaign almost stopped due to the war in Ukraine.

Why does it matter? The first large scale war in Europe for decades will continue to dominate the news in the coming days. It will delay the much hoped-for national debate that is supposed to be re-launched by Emmanuel Macron’s official declaration of candidacy.

For the next few days, the presidential campaign will be put on hold. As Russian troops are closing in on Kyiv, now is not the time to discuss inheritance tax, or, in he case of the outgoing president Emmanuel Macron, to declare his candidacy. It is not the time either for your ordinary bickering and squabbling.

In keeping with a Republican tradition, Emmanuel Macron will receive the two former presidents, Conservative Nicolas Sarkozy (2007-2012) and Socialist François Hollande (2012-2017), at the Elysée Palace on Friday. He has also decided to return to an old practice: the reading of a presidential message before both houses of Parliament.

The Prime Minister, Jean Castex, is to hold a meeting with all the political forces represented in the National Assembly and the Senate, in the presence of the Minister of Defense and the Chief of Staff of the French Army. A special parliamentary session is already scheduled for Tuesday.

Given the circumstances, Emmanuel Macron will remain front and center and his rivals will have to do with being solely spectators or commentators. Some of them are busy trying to put into perspective past statements which have now become embarassing in the light of Russia’s invasion of Ukraine. The far right, Eric Zemmour and Marine Le Pen alike, have always praised Vladimir Putin as a “patriot” beribboned with all the virtues. The left, be it Jean-Luc Mélenchon or Fabien Roussel (Communist), is used to holding the West accountable for all of the world’s woes.

This unprecedented situation highlights a fact: almost all of the presidential candidates have had a very distant relationship with the notion of war. None of the already declared candidates have any experience in this field. All of them – including boomers Jean-Luc Mélenchon (left) and Christiane Taubira (center-left ), both 70 years old – are children of a peaceful Europe, except for the Balkan wars (1991-1995, and 1998-2001).

As adults, they witnessed the end of the cold war and expected that peace would make military spendings obsolete. In 2001, they witnessed the end of the national military service for men and the evolution of the French army towards one composed only of professionals. Far-right candidate Eric Zemmour, who exalts a “duty of power” and a sharp increase in the defense budget, didn’t take part in this civil duty because of bad knees.

This transformation of the French military was accompanied by the closure of many barracks throughout the country. External operations, in Afghanistan or in Mali, have maintained a national feeling that war is dematerialized or takes place in distant places.

Unlike in the United States of America, veterans are almost absent from politics. Conservative candidate Valérie Pécresse became a member of parliament in 2002 by defeating a French officer who had earned the nickname of “General Courage” when he commanded the UN blue helmets deployed in Bosnia.

The former Chief of Staff Pierre de Villiers, sacked by Emmanuel Macron in 2017 over a dispute on the army budget, chose not to enter the political race despite his popularity. His brother, former vice-minister and former presidential candidate Philippe de Villiers, is one of Eric Zemmour’s mentors.

Whenever former military personnel get involved, it’s almost always within the hard right. In 2021, far-right magazine Valeurs Actuelles made headlines when it published a petition signed by officers criticising Emmanuel Macron’s leadership and lamenting over a “French decline”. Eric Zemmour’s campaign manager is also a former general.

The first president belonging to the post-national service generation, Emmanuel Macron embodies this state of affairs. He discovered military and strategic issues only when he became president. Today he is on the front line.

The last batch of sponsors published on Thursday by the Conseil Constitutionnel, the presidential election referee, shows that all main candidates should qualify to appear on the ballot with the exception of center-left Christiane Taubira. The deadline is March 4.

44 Days until the presidential election’s first round

58 Days until the presidential election’s second round 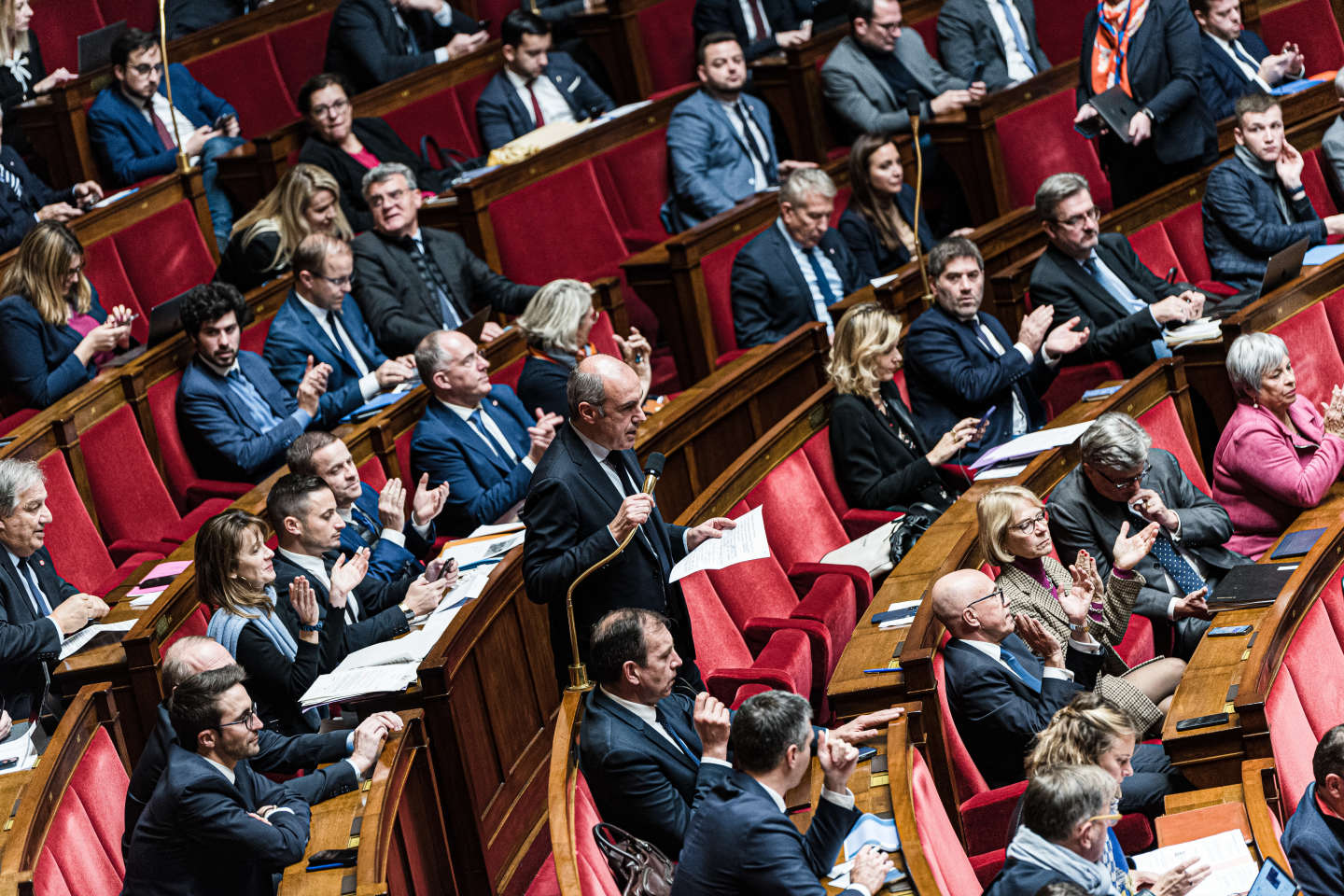 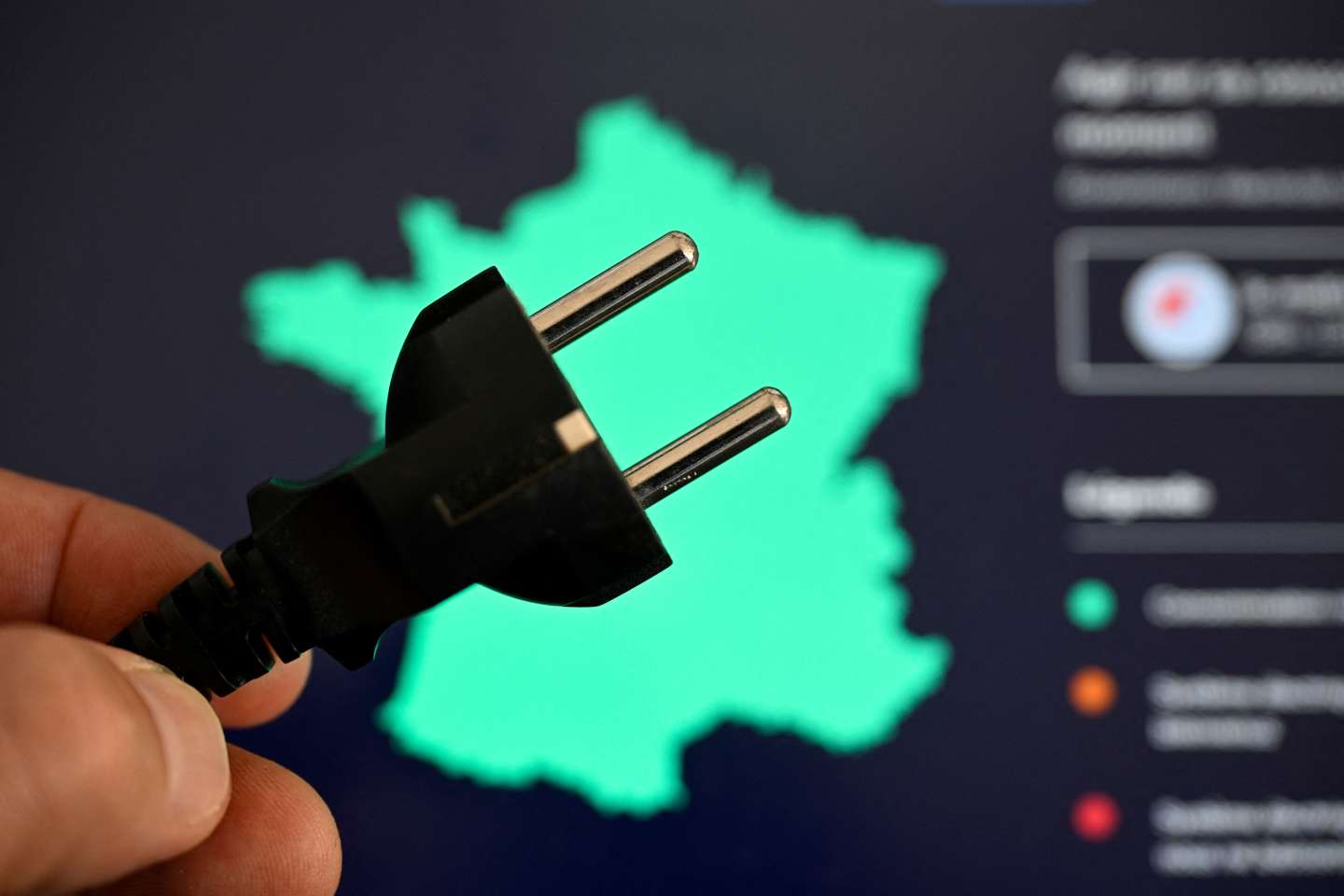 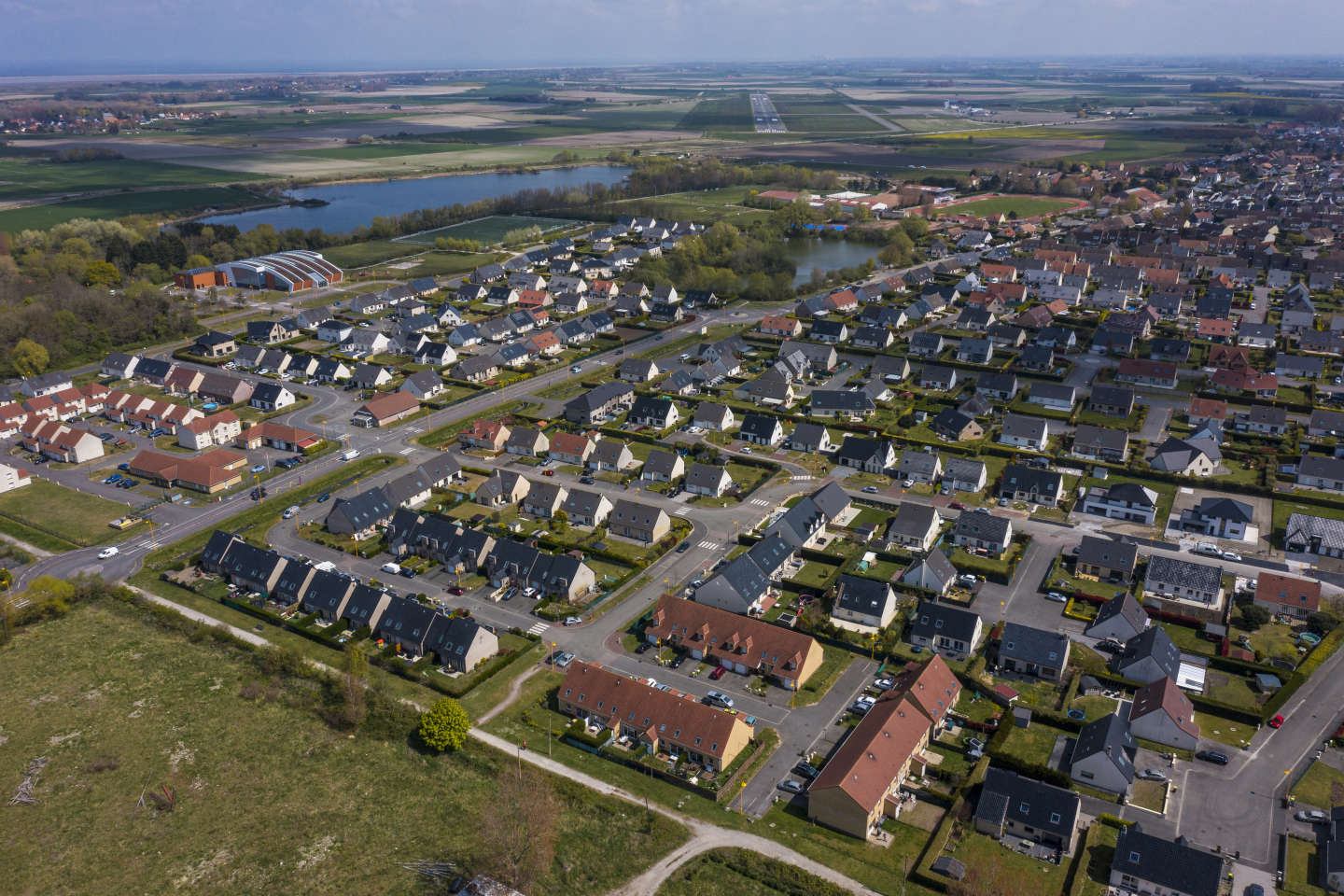