An election now overshadowed by war 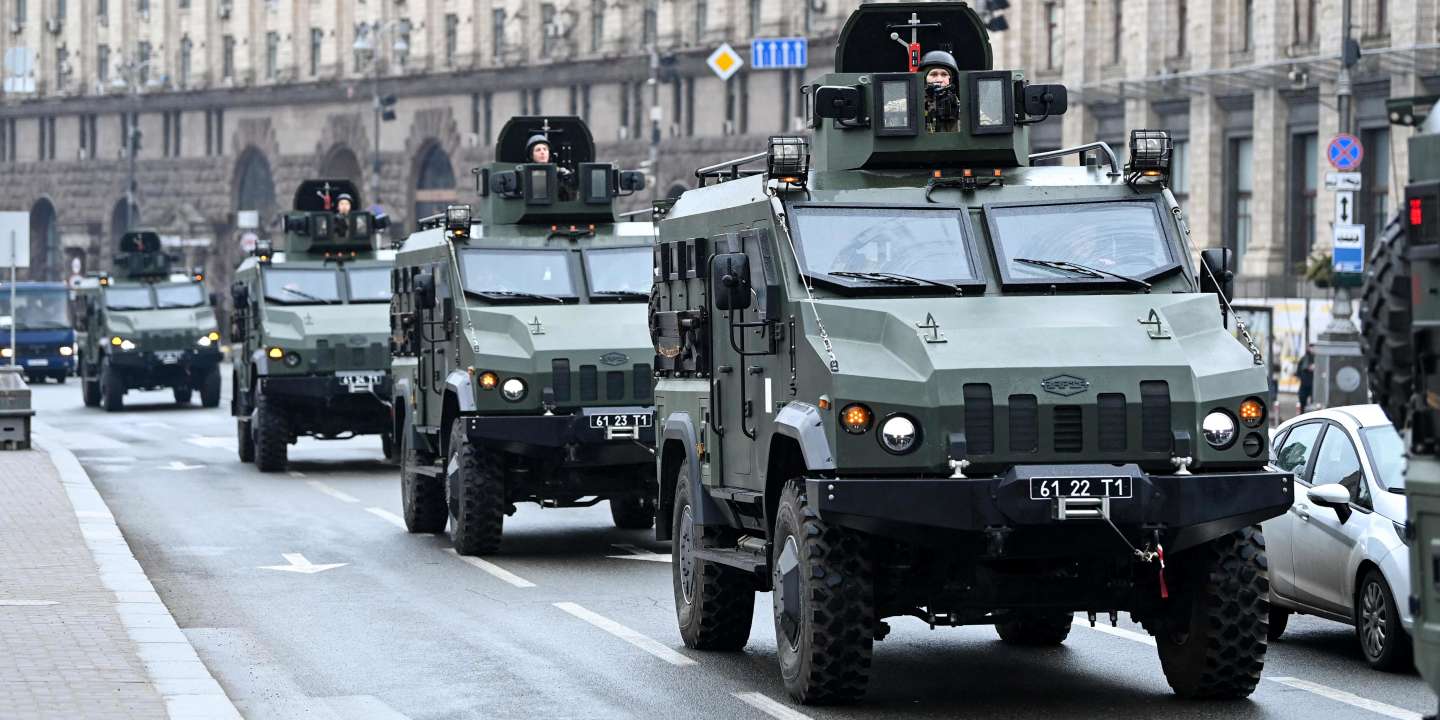 Hello, it’s lunchtime in Paris and Emmanuel Macron called on a defense council earlier in the morning before planned crisis meetings with the G7 and the European Union. All this as a result of Russia’s invasion of Ukraine.

What happened yesterday? Before Vladimir Putin’s annoncement of a military operation, the presidential campaign was dominated by the issue of the number of sponsors needed to be registered on the ballot and by critics aimed at the incumbent president because he was postponing the official launch of his campaign for a second term. None of this is relevant anymore.

Why does it matter? Because the war in Ukraine will have a lasting impact on the presidential race.

For the first time in the history of the French Fifth Republic, the clash of arms on European soil is overshadowing a presidential election campaign. Vladimir Putin’s overnight decision to invade Ukraine will have profound and lasting implications. The candidates will have to adapt and it could be devastating for many of them.

Communist Fabien Roussel’s campaign motto is “the challenge of happy days.” It will be hard to sell now, with a daily wall of war images on TV screens. Far-right candidate Eric Zemmour wants to save France from a “Great Replacement” and Islamization, which are allegedly the by-products of illegal as well as legal immigration. “I don’t want France to become Lebanon and a 58th muslim state,” he repeated on Tuesday. With the new threat coming from the east, a war between two sovereign white Christian nations, his message will be hard to get through. Already confronted with a lack of momentum, green candidate Yannick Jadot will have to outdo himself to convince voters that climate change is the number one priority.

The most detailed programs will be put to the test. Leftist Jean-Luc Mélenchon, whose platform is one of the most comprehensive, pleads for “a non-aligned international action in the service of peace”, and for “reinvesting fully in the Organization for Security and Cooperation in Europe (OSCE) for a non-Atlanticist dialogue with Russia”. This kind of wishful thinking is now difficult to reconcile with Vladimir Putin’s decision to go to war.

The candidates were already divided into two camps regarding relations with Russia, and specifically its president. With the ongoing Russian bombing of Ukraine, the divide will widen even more. Those who defended a move away from NATO and the alliance with the United States in favor of Russia (Eric Zemmour and Marine Le Pen on the far-right, Jean-Luc Mélenchon and Fabien Roussel on the left), find themselves in an uncomfortable position.

Eric Zemmour took a risky gamble on Sunday when he said he was “skeptical” about an invasion. “I confess that I don’t believe in it, but I could be wrong, ” he said, referring to the “propaganda” of the United States (whose foreign policy he despises) and Russia. On Thursday morning, he had no choice but to “unreservedly condemn” Russia, putting into question his own ability to lead. “Like others, I thought that Vladimir Putin would not cross this red line,” he acknowledged piteously in his statement.

Ideologically hostile to the United States and NATO to the point of repeatedly accusing them of fuelling the current crisis, Jean-Luc Mélenchon also had no choice but to acknowledge that “Russia is attacking Ukraine”. “A move of pure violence indicating an unlimited will for power. An unbearable escalation has been provoked”, he went on saying. “We must not accept to enter into the escalation. It would be without return”, he added.

He nevertheless tried to have it both ways by also calling for a French initiative “for a peaceful and diplomatic settlement of the situation” with the “objective of obtaining an immediate cease-fire and withdrawal of all foreign troops from Ukraine,” implying, without any evidence, that Russia is not the only one with boots on the ground.

Once again, Emmanuel Macron will have no choice but to postpone his official declaration of candidacy. He was to attend a meeting of European officials on Thursday and a speech to the Nation is not to be excluded, given the gravity of the situation. His unsuccessful diplomatic efforts in recent weeks to avoid an escalation, often mocked by his opponents, benefit him in the end. The rally ’round the flag effect, which occurs during major crises to the benefit of the incumbent, could also be an unexpected factor of rally by the first round of the election, on April 10.

A member of Valérie Pécresse’s conservative party (Les Républicains) became instantly famous on social media on Wednesday, when he denied newspaper Liberation’s revelations about voting frauds in his party’s primary. The investigation states that fictitious or deceased people, and even a dog, took part in the vote. “If someone registered their dog, the dog couldn’t have voted because the dog can’t read the code number sent by text message on his cell phone,” senator Philippe Bas said. Valérie Pécresse, whose campaign is already in trouble after a failed rally, denounced a “grotesque destabilization effort”.

45 Days until the presidential election’s first round

59 Days until the presidential election’s second round 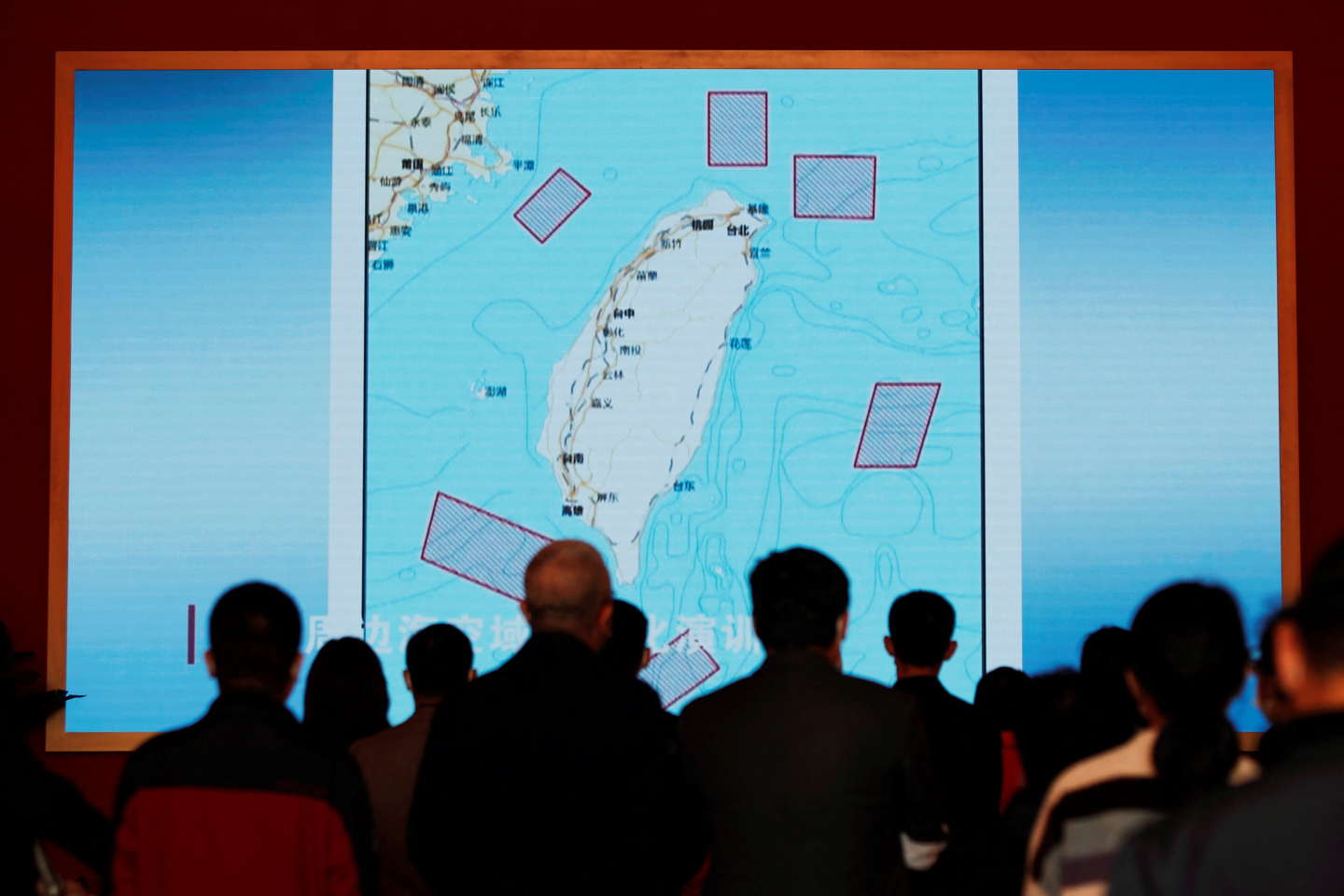 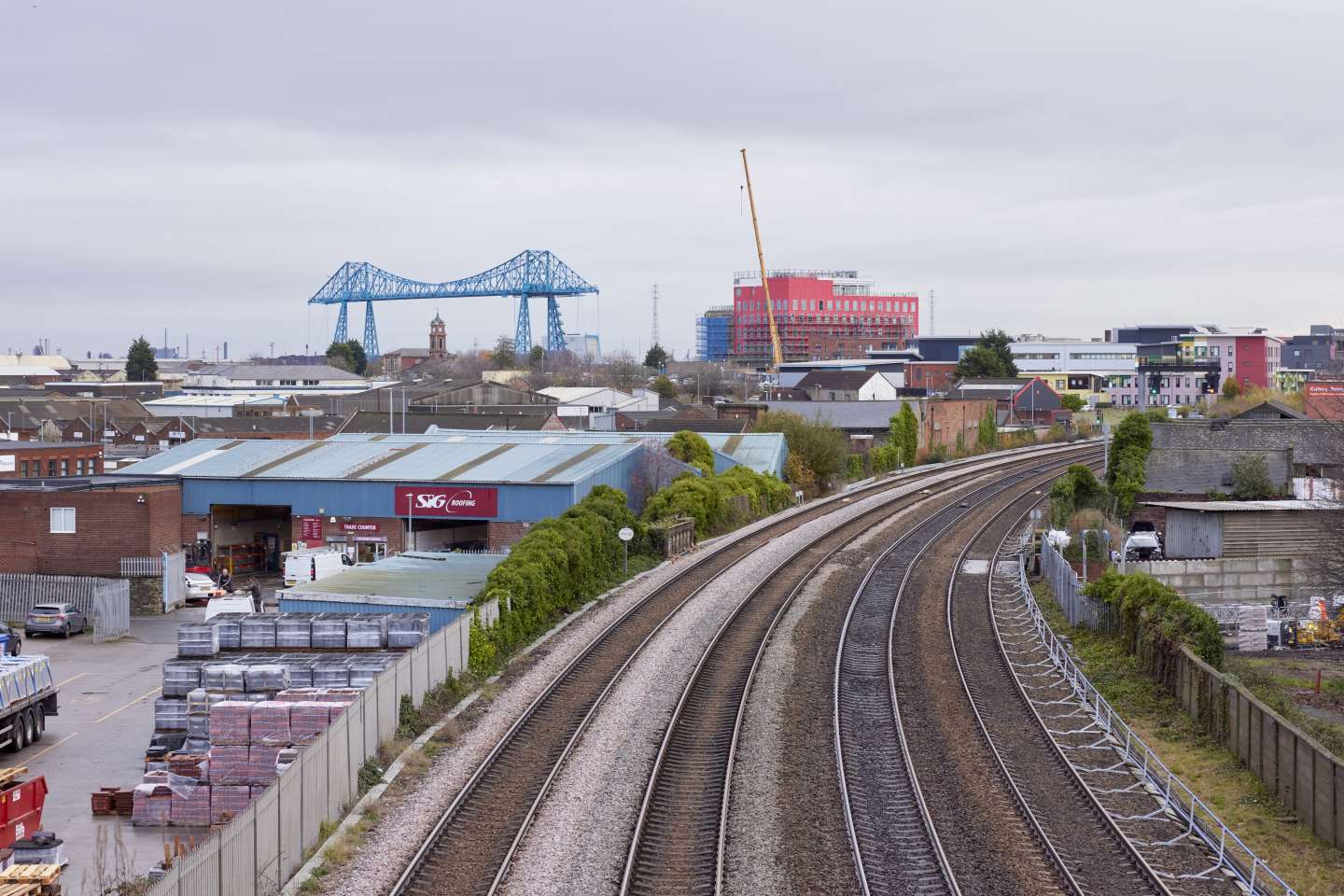 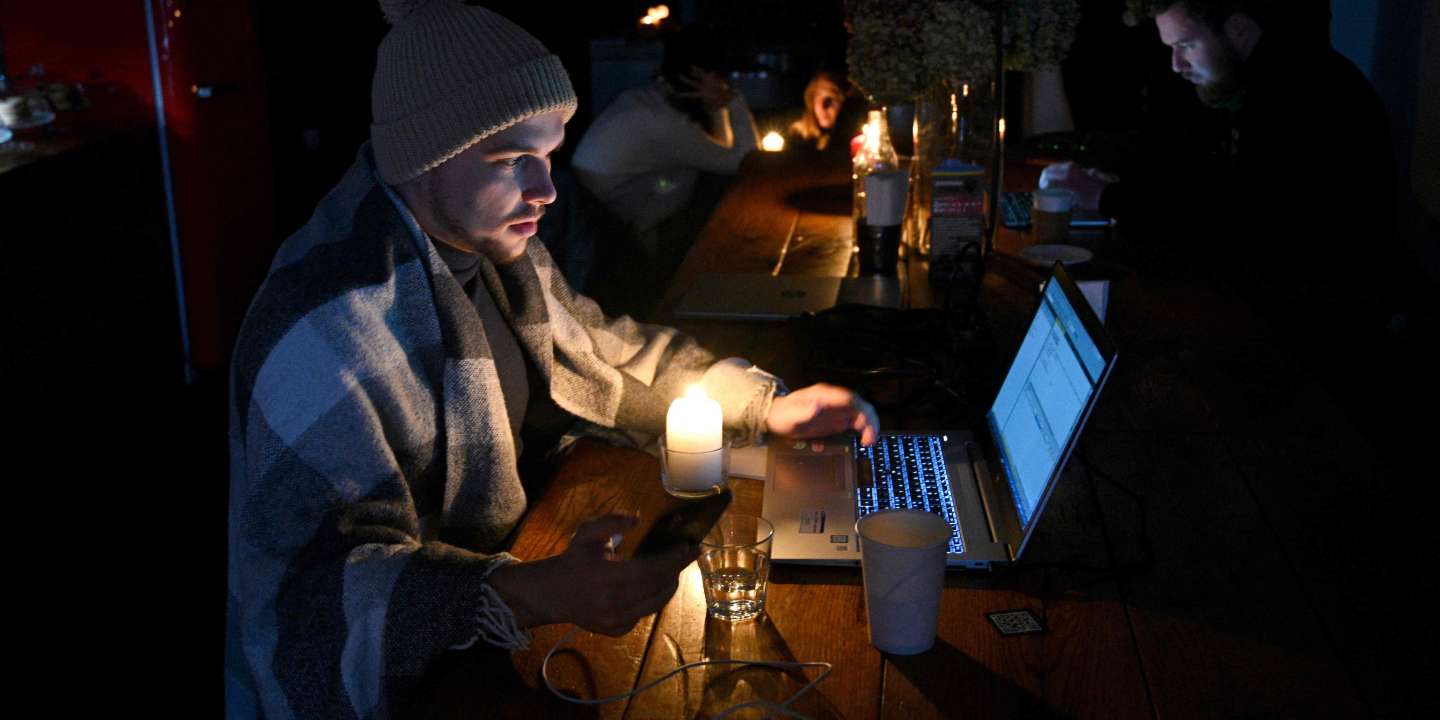 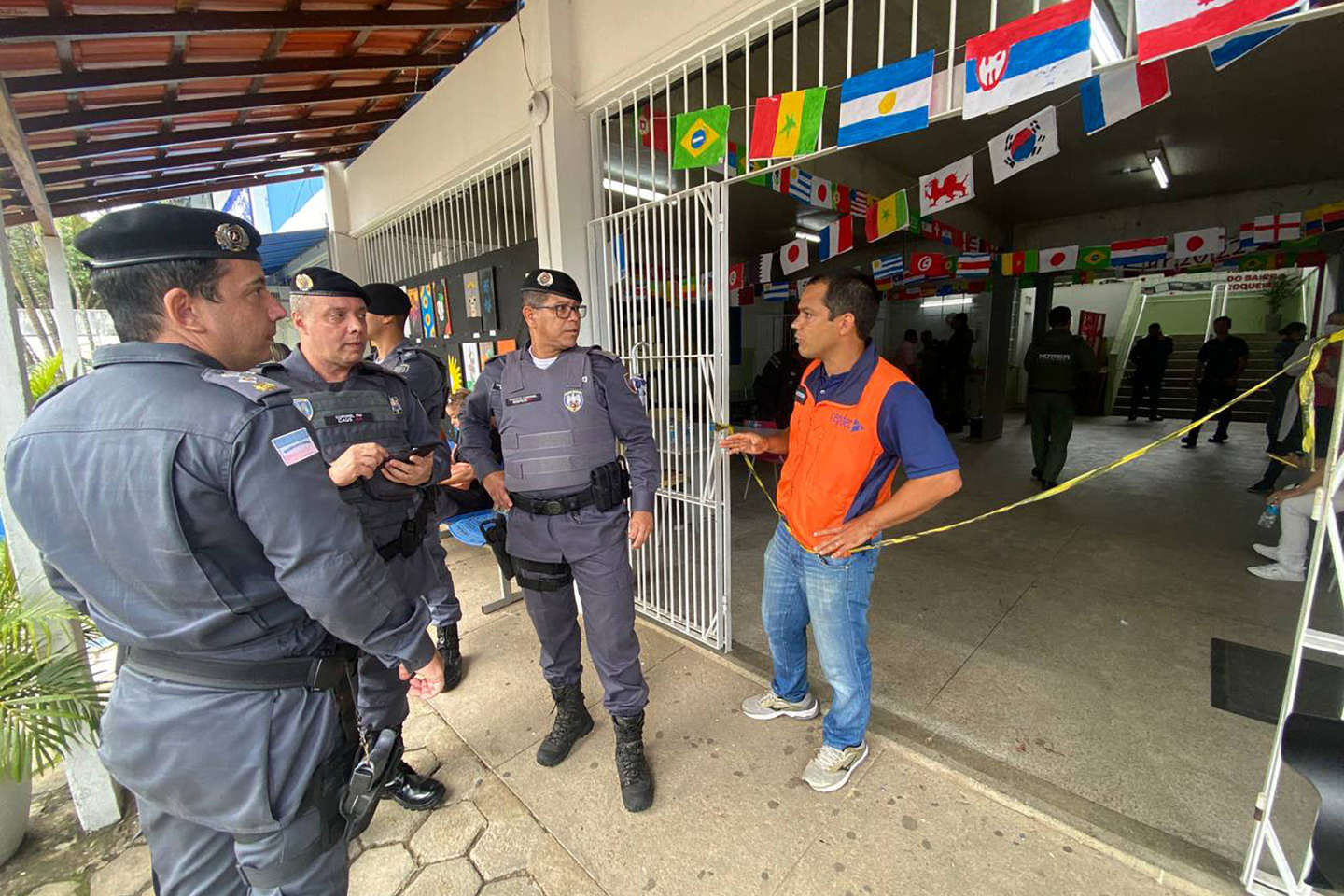 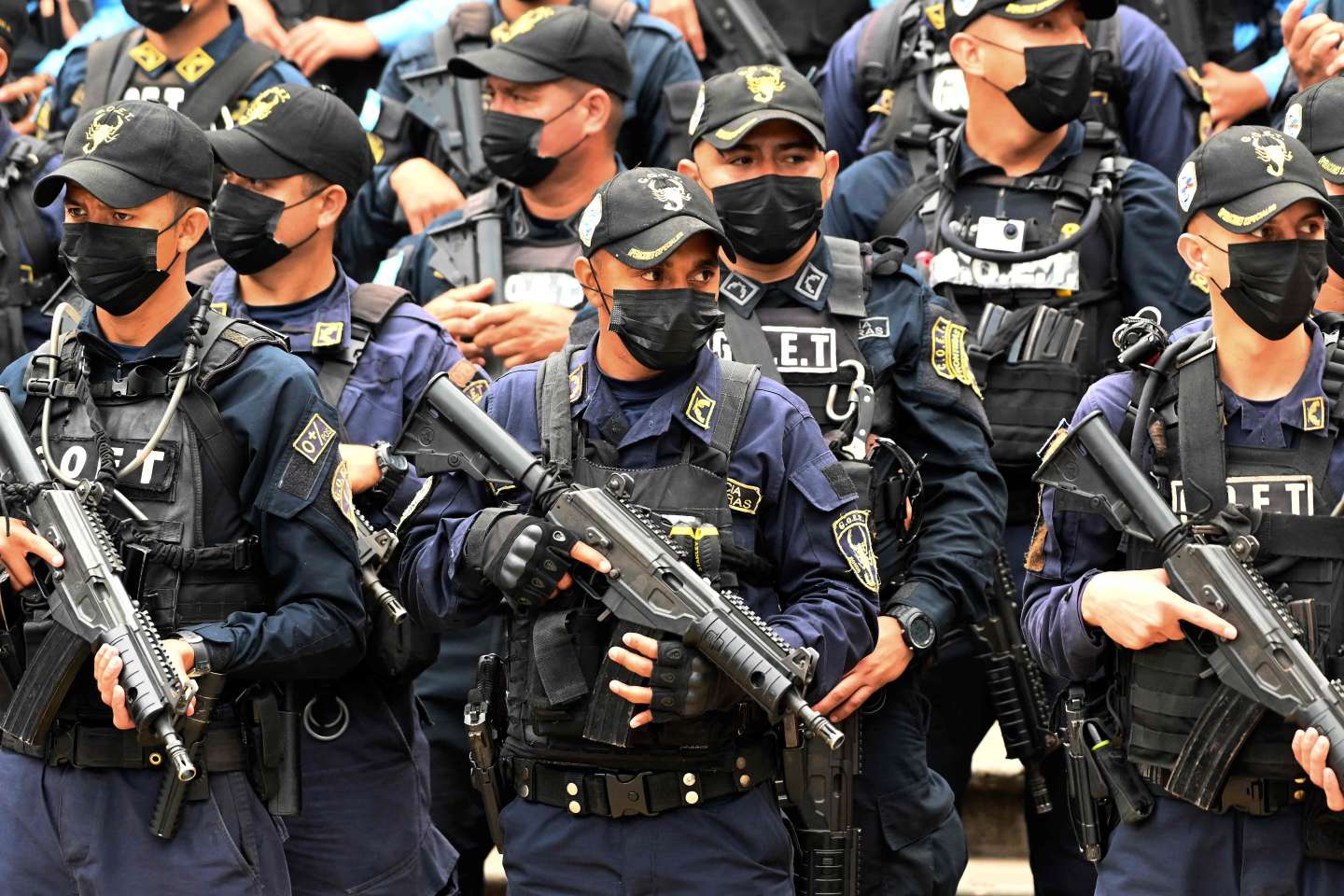 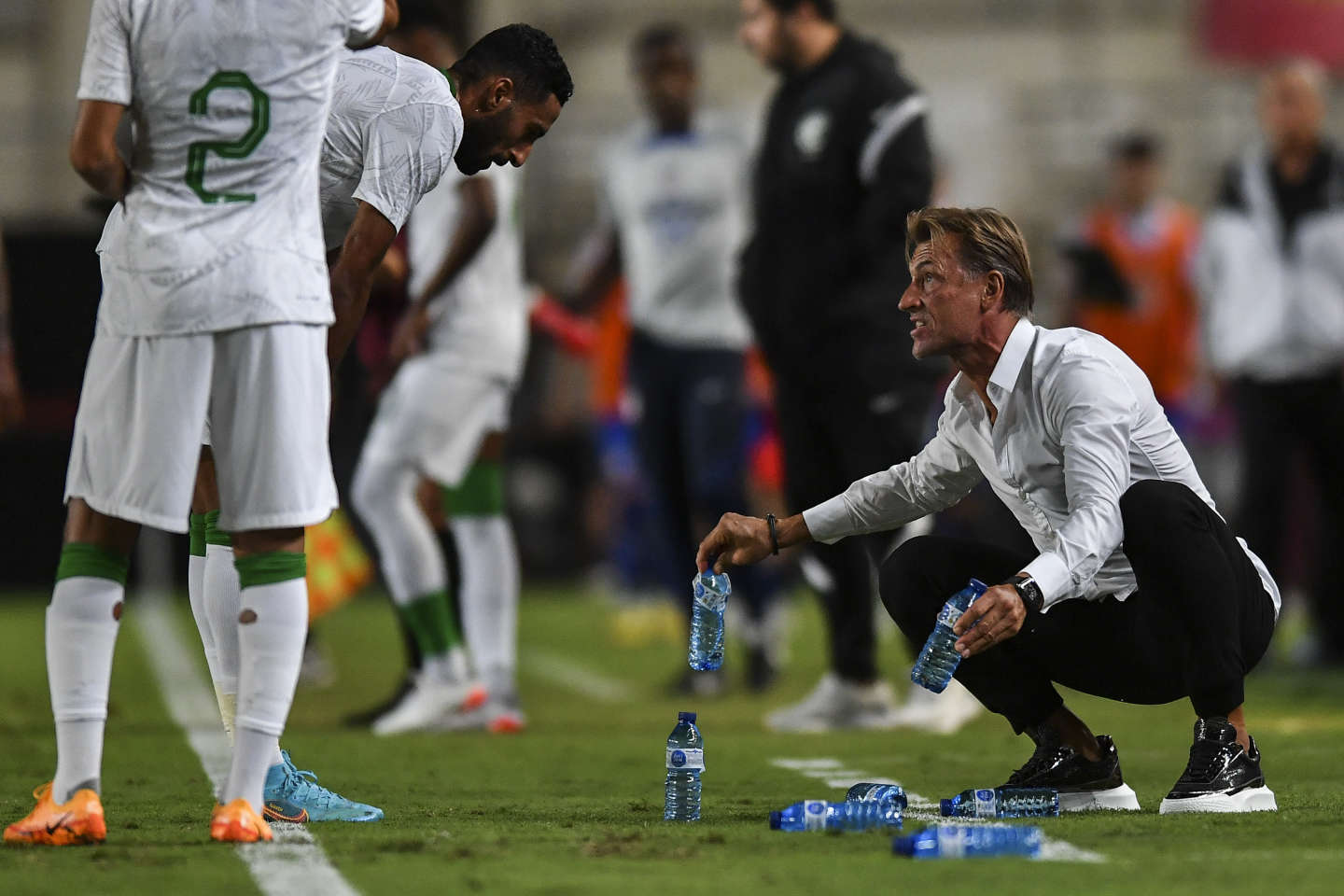